Yes! There is a REAL difference between REAL PEMF Systems and FLASH or Impulse Systems. It is important that you understand the difference!

Impulse TechnologyReal PEMF Technology

We have no axe to grind. Curatronic and Amjo Corp offer both Impulse and REAL PEMF systems. We think it’s important for you, the client and customer understand the benefits of both REAL PEMF and IMPULSE systems. Some folks call real pemf, hummer systems or perhaps oscillator systems, We cannot embrace either of those terms. Some people call Impulse systems ‘ringer’ systems. Again, we cannot embrace the term ‘ringer’. We welcome comments and criticism. You can contact us at our ‘contact‘ page. 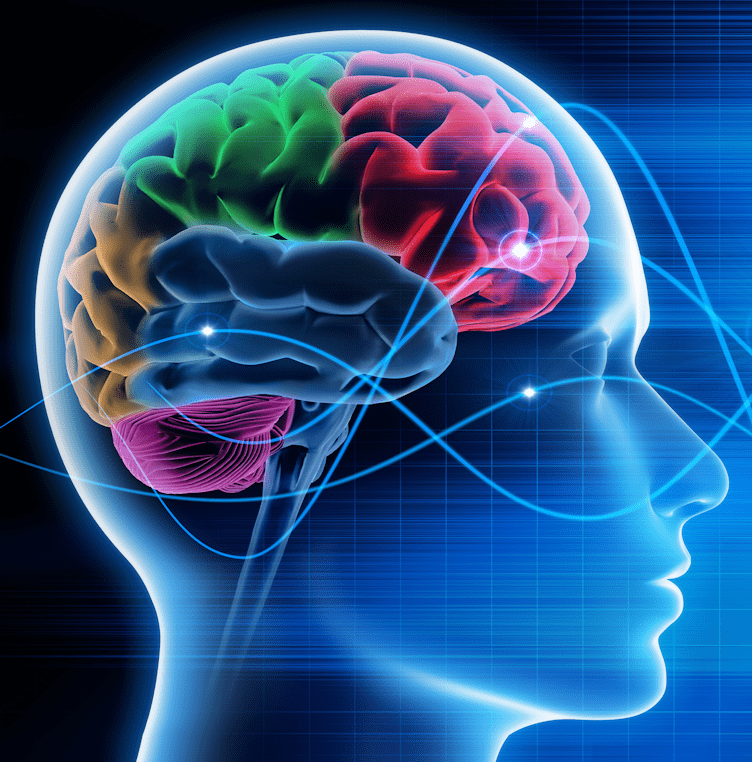 The key difference is function or use. REAL PEMF Machines work on the cause of the pain by reducing inflammation, improving blood flow and a host of other positive effects. Impulse or Ringer systems help with very quick BUT SELDOM LONG LASTING pain relief. Impulse systems do help the Chiropractor or Clinician provide quick relief.

The Curatron 2000 Family of REAL PEMF systems provide long-lasting, sometimes permanent relief. Beware of the sales-person who tells you otherwise. 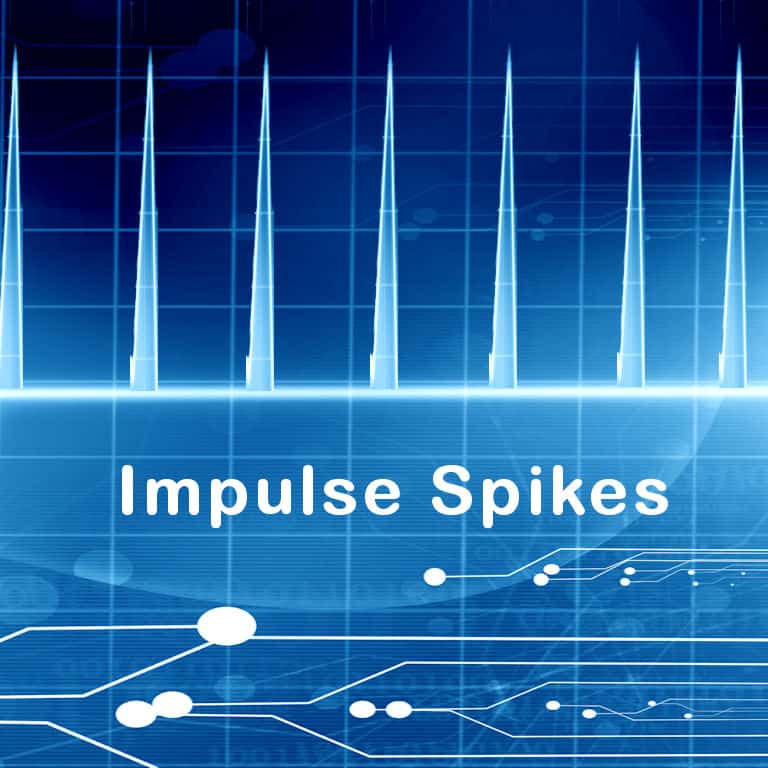 Impulse Systems such as the Curatron FLASH, sometimes called Ringer systems generate intense series of spikes of energy which IS NOT A TRUE MAGNETIC PULSE. It is a very high energy spike more closely related to a radio or RF signal that tends to cause our nerves and muscles to twitch or react. The spike contains a wide range of undefined frequencies. 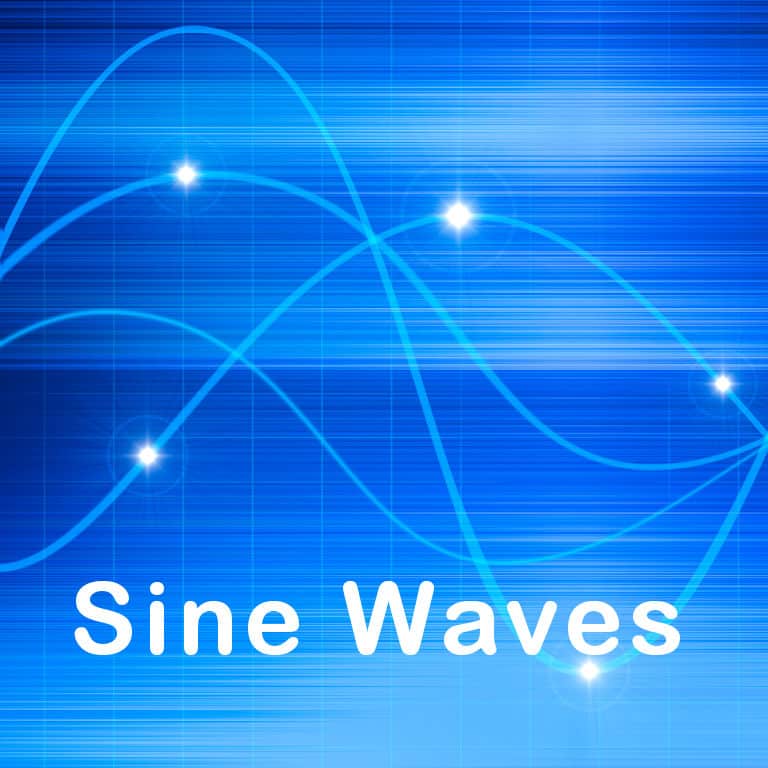 REAL PEMF Systems such as the Curatron 2000 Family generate pure sine wave modulated or switched with a carefully timed square wave. We call the square wave a gate because it opens and closes to allow the sine wave through the gate. REAL PEMF systems heal the underlying issue with your tissue. Yes, it takes a bit more time but the effects are very usually very long lasting and in many cases permanent. Pain is reduced and in many cases, it does not return.. 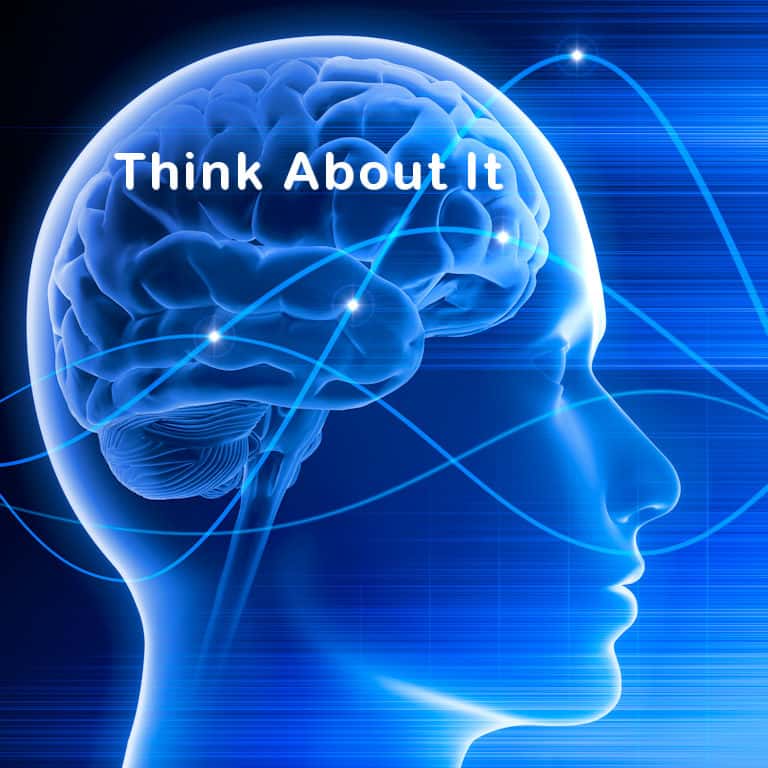 The key difference is function or use. REAL PEMF Machines work on the cause of the pain by reducing inflammation, improving blood flow and a host of other positive effects. Impulse or Ringer systems help with very quick BUT SELDOM LONG LASTING pain relief. Impulse systems do help the Chiropractor or Clinician provide quick relief.

The Curatron 2000 Family of REAL PEMF systems provide long-lasting, sometimes permanent relief. Beware of the sales-person who tells you otherwise.

PEMF – What does that mean? 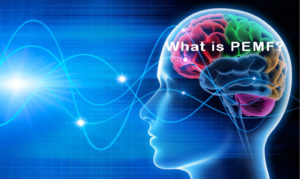 To a large extent, these other companies have copied the information about REAL PEMF but do not deliver what they claim. I am not saying that their systems are ineffective for some challenges. I’m just saying that they only do a small part of what a REAL PEMF system can do.

The key perhaps is to help you the reader understand the difference between what I am calling REAL PEMF and other systems that are best described as Pulse, Impulse or Ringer Systems.

OF COURSE WE HAVE AN ONLINE SHOP

Let’s first look at some of the words that various makers and sellers use when they are describing their “PEMF” systems. I think that some may be introducing confusion on purpose but many simply do not understand, physics and especially physics as it applies to the world of electronics.

These terms do not describe REAL PEMF. These systems DO NOT create regular magnetic fields. They generate very high spikes of energy at a relatively low rate. These spikes of energy have a PRR or Pulse Repetition Rate not a regular frequency like TRUE PEMF Systems. It is these spikes of energy at some repetition rate, typically below 10 PPS (Pulses Per Second) penetrate the body and make our muscles twitch, sometimes with pain and discomfort.

With Impulse Systems. it is these high-intensity pulses that numb the pain for a few hours or perhaps a day or so,  but seldom if ever heal the underlying problem.

What is Impulse or Ringer Technology

Impulse technology is normally a high-intensity series of spikes that numb pain. The very short spikes do not generally help cure or treat the underlying issue.

Woman 61 years old. Got severe shoulder pains, after being in the cleaning industry for years. Sick Leave for several months before starting with PEMF. Her subjective pain was 4 on a scale from 0-10. After two treatments the pain was reduced to 1 and some days no pain at all.
Chiro

What is REAL or TRUE PEMF

I used it with one patient this morning (someone with post-traumatic degeneration of the ulnar nerve) and plan to use it regularly with this patient. Other patients scheduled this afternoon.
thanks,
HM

Which is better? REAL or Impulse?

There is no one answer to this question. Each of these technologies has advantages and disadvantages and its own place in the therapist’s or chiropractor’s office.

Man 65 years old. Having lung disease for 16 years, with a lot of coughing, mucus, and infections resulting in lack of energy. Many sore points in the sternum area. Standard drugs, acupuncture, and herbal medicine did not help him reduce pain. After 9 PEMF treatments with the Curatron FLASH he is much better. No painful points in sternum anymore, no infections, no abnormal wheezing breathing sounds anymore when exhaling and his energy is coming back.
Chiro

This site uses Akismet to reduce spam. Learn how your comment data is processed.